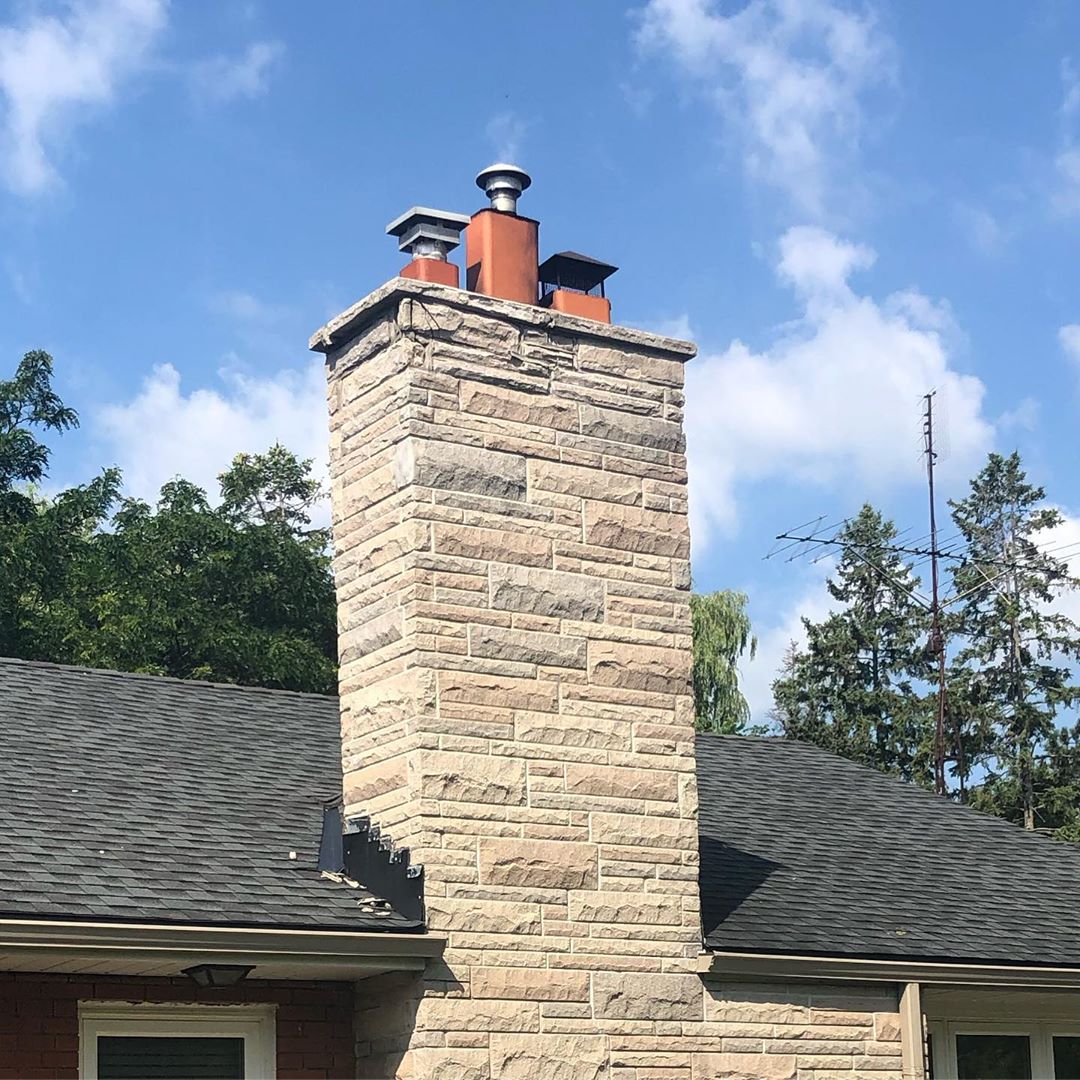 Interestingly; homes which are original to specific neighbourhoods in the GTA, often exhibit similar design characteristics involving their chimneys.

As an example: In the Etobicoke – Kingsway area, many homes typically have two or three flu chimneys using Range Rug brick (A mix of red and orange and brown hues); with a combed texture on the surface of the bricks. 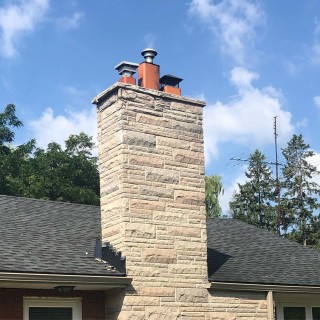 As one progresses eastward into the Bloor West Village neighbourhood, and further into Swansea and High Park; a variety of original brick styles can be found. Red John Price bricks, and Yellow Hue clay bricks can be found intermixed between individual houses on the streets of these neighbourhoods.

Particularly in High Park; tall three story homes with difficult working access, add another dimension to the cost of the chimney replacement.

When considering many of the Neighbourhoods in Toronto which include Forest Hill, Wychwood Park,

The Annex, The Beaches, and so on; the bricks used, reflect the era in which the homes were built. In the context of rebuilding those chimneys to most accurately reflect the original brick styles can cost more than someone rebuilding the chimney with an ill fitting “close match “ brick which is less expensive to purchase.

The costs associated with building or rebuilding a chimney are influenced by the following factors:

If the chimney is a brand new build it can also involve:

So the laundry list described above takes into account very specific requirements which are unique to each situation. 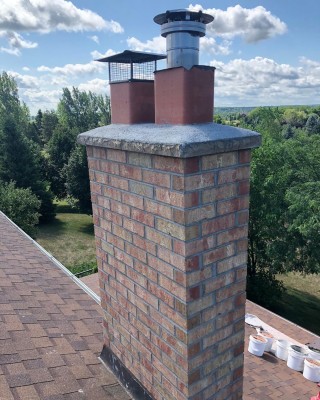 The most simple, good access chimney rebuild can range from around $2,500 to over $25,000, and beyond, for the installation of a custom chimney and fireplace depending on its; intricacy. Site conditions and finish details.

As with any trade installation; the quality of the work and the masonry company are reflected in the price.

Home owners contemplating the rebuilding of an existing chimney or constructing a new chimney or fireplace; need to insure they complete due diligence in verifying the masonry contractor’s experience and credentials, and insurance coverage including proof of WSIB in good standing and Fall Arrest training for all workers involved in the project.

Always be wary of low bids.

This signal either non-full compliance, or that the understanding of direct and indirect costs to operate the Masonry Practice are not understood by the contractor.

As with any good result, experience is the foundation behind such work.

To learn more about the cost of a new chimney or other masonry requirements; visit www.avenueroadmasonry.com

previousCan Masonry Work Be Done In The Winter?

nextWhat Is a Brick Veneer Wall?